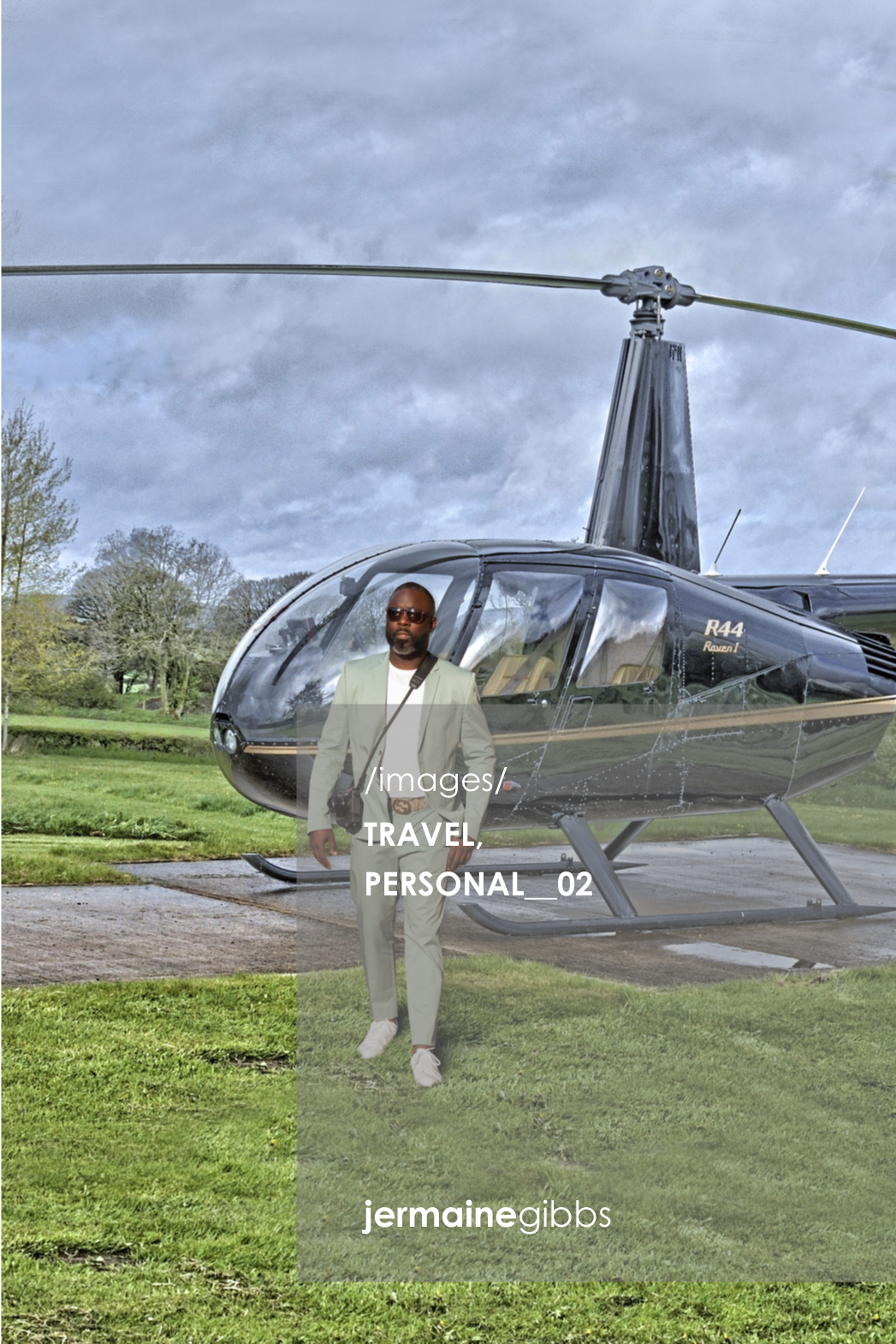 Jermaine Gibbs’ skilled proficiencies physically manifests through motioned creations. Native of Baltimore City, this photojournalist’s passion evolved at a very early age. His greatest passion, “street photography” led him to paths across the globe capturing moments of natives executing daily activities. Astoundingly, many were flabbergasted to see and appreciate these moments in time not only intriguing, but analogous in the eyes of the viewers’ everyday tasks as the neighbor next door. Although captured images of other people from other countries and continents could seem dismal to some, Gibbs’ gifting’s proves to be more than what we’ve come to perceive as average. The captured glimpses of others makes evident his appreciation for what many deem as “every day ordinary”. For Gibbs, this “every day ordinary” is nothing short of an art form… divinely given by the Creator.

In addition to capturing eclectic montages, Gibbs has had the distinct honor of photographing many of the world’s most renowned and historically elite luminaries from political to dignitaries in secular and religious arenas. There are no barriers for this photo journalist, he leaves no stone unturned to seize every possible memorable moment for his clients. His work can be viewed around the world to include the “More Than a Picture” and the “National Museum of African American History and Culture” in Washington, D.C. Not only is Jermaine well-traveled, he has also come to be known as a philanthropist with a new found passion for mission work in Fiji; Ghana; Africa; and Australia and is a self-published author.

Moreover, Jermaine is the head of a “Restorative Justice Photography Program” established in 2018 and is homebased in Washington D.C. Also, Jermaine is known as the founder of “Hope Missions” established in 2017 is homebased in Baltimore, Maryland. Since 2010 Gibbs has been traveling around the world grasping hold to glimpses of various cultures and making provisions for others to see through the lenses of the unknown and make them comparable to those that we see every day.

Jermaine understands the importance in knowing … “When we change the way we see; everything we see will change. “

As I travel throughout some of the most culturally diverse and beautiful countries within Africa, Europe, Asia and South America, as well as the Caribbean and the United States, I capture the full spirit and depth of new friends and places.

Your celebration, special occassion, travel event and more are worthy of being captured in print. I am available for local projects and travel abroad, providing a full compliment of services. Please share how we can help perfect your next events.